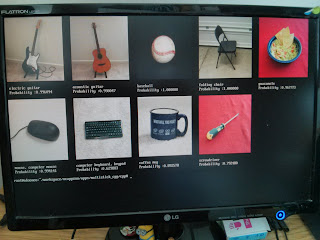 I liked to thank motiveorder.com for sponsoring the hardware and development time for this article.
Posted by Jasbir at 04:12 1 comment: