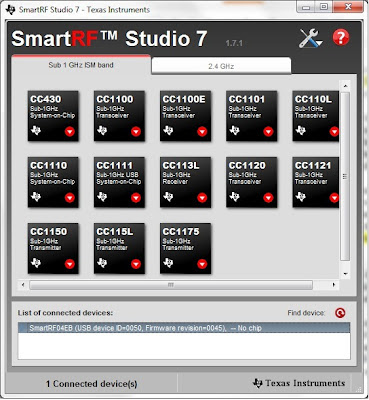 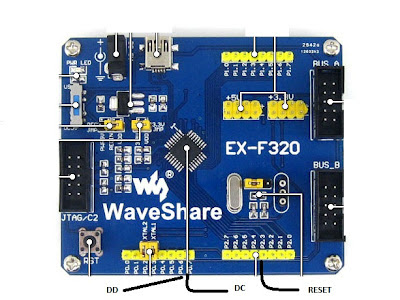 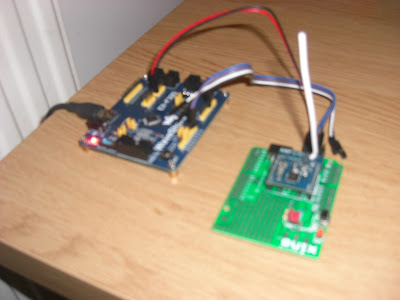 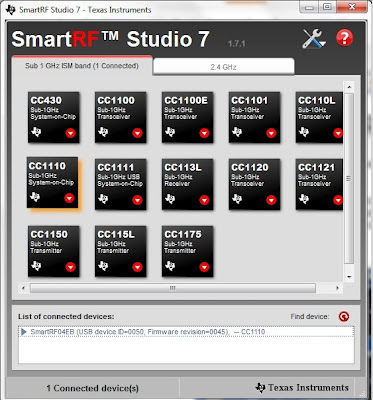 Another plus point is that the EX-F320 can be used for 8051 development once it is no longer required for CC development.
Posted by Jasbir at 11:36